Commercial success is at the meeting point. The Eurofours brand is part of the baking world as a reference to ventilated ovens for bakery. The company is located in France and is still growing. New buildings and production lines support growth. It is far from the family barn that has been restored to its original purpose. A series of acquisitions later solidified Eurofours’ position in the bakery sector, representing almost 2 centuries of experience.

The story began in the small town of Gomeny, in northern France, the birthplace of founder Pierre Lanslot. In the artisan workshop at his home, he assembled the entire oven from A to Z until perfection – thus the Eurofours convection oven was born.

After much research and technical adjustments and numerous baking sessions, the resulting prototype oven becomes a selling model. The oven is compact and efficient. Temperature, steam and air are all under control. The first oven will be installed in Belgium.

The focus is on the oven concept 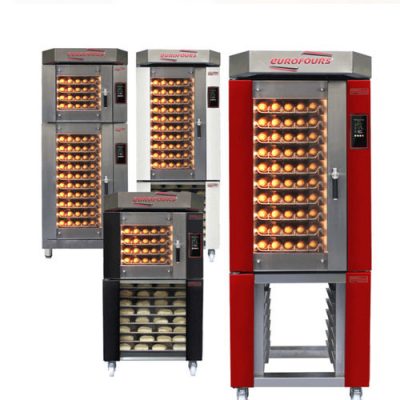 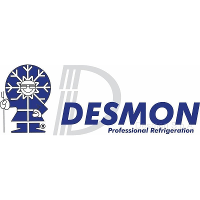 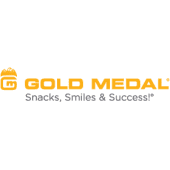 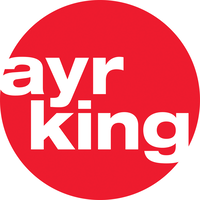 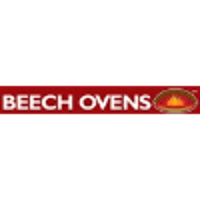